The Changing Face of the New York Foundling 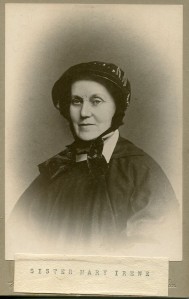 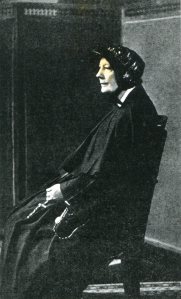 Guest post from the Sisters of Charity of St. Vincent de Paul of New York

In 1869, because of an overwhelming number of orphans and abandoned children, Sisters Mary Irene Fitzgibbon and Teresa Vincent McCrystal asked permission to open another orphanage. Sister Mary Jerome Ely granted this permission and gave them what money she had in her pocket – five dollars. Sisters Irene and Teresa sought a suitable building, and what became known as the New York Foundling Hospital was begun. Now, 145 years later, though in a radically different form from 1869, the New York Foundling programs still flourish.

Over the years the location of the NY Foundling has changed several times as has its main purpose. Originally begun to care for orphans and place children with foster or adoptive families, many other programs have grown from the original seeds. The Orphan Trains helped to place children in Catholic homes throughout the country until approximately 1920. Sisters accompanied the children to their new homes and checked on their progress and care. Many other children were adopted by more local families.

Over the years, as needs changed, new programs were begun. One such program for pregnant teens provided shelter, healthcare and parenting education for young unwed mothers. Some kept their babies, while many others gave them up for adoption. A live-in program for older children who had not been adopted was begun where the children would go out to local schools during the day, but return “home” for supervised study, recreation, and the learning of life and social skills. As time went on, and numbers grew, group homes were begun in the outer boroughs of NYC and Westchester.
In the 1970s it was noted that some children were not “adoptable” and the Health Related Facility was formed. Here, disabled children – both physically and mentally – lived with the very best of care and attention. When the need for their education became apparent, all of the necessary steps to begin a school for them were taken. These programs, now called the Elizabeth Seton Pediatric Center and the John A. Coleman School, have separated from the NY Foundling and have become separate incorporated organizations – still sponsored by the Sisters of Charity of New York.
Another excellent program, begun by Dr. Vincent Fontana, is the Crisis Nursery. Here respite is provided for young children of distraught parents who fear they might abuse their child. The child can be placed here for a short period of time while the mother finds the means to “get herself together.” When it is deemed that the home environment is “safe,” the child will be returned to the mother. If it seems unsafe for the child to return home, other solutions for placement will be sought.

From a real need, the New York Foundling Hospital was “born.” Throughout the years there have been many turns in the road. New needs were recognized and new solutions were sought. Though the Foundling of today may look very different from that of 1869, the Sisters of Charity of New York continue to answer the call to help with any needs in their power. 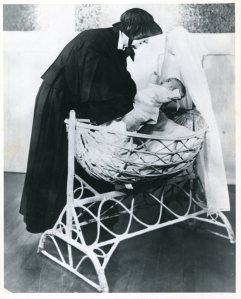 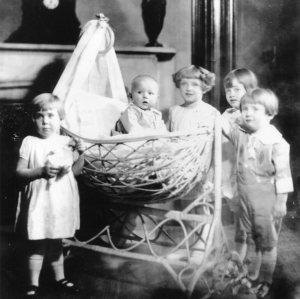 One response to “The Changing Face of the New York Foundling”